Are plastics less resistant to new types of cooling lubricant?

Since the Reach Regulation came into force, biocides which had commonly been used in the past have now disappeared from the market. “Only a dozen or so are now allowed,” says Bell. “The industry is therefore looking for alternative ways to keep the microorganisms in check, especially in aqueous lubricants. Emulsions with alkaline pH values are frequently used, for example. However, this can have an effect on the polymer materials commonly used in machine tools.”
According to Bell, seals and O-rings, hoses, wipers, toothed or other drive belts and even polycarbonate protective screens (such as those used in cutting machines) are particularly affected.

Buckling is often observed, for example, in linear seals on roller blinds and other kinematic coverings. The seals in glass scales, which are used to measure the travel distances, can also fail. As a result, the scales become dirty and can no longer measure accurately. Another problem, according to Bell, is improper handling of the cooling lubricant. “If, for example, a machine which is being used with an emulsion heats up during operation, some of the water will then evaporate. This and other ingredients in the emulsion must be regularly readjusted. In one case we heard of, this was presumably not being done and the proportion of oil in the lubricant became more concentrated – rising from seven to 20 per cent. There were significant adhesions and deposits in the machine and the seals and toothed belts failed after very short periods of time.”

Considerable damage can result. After all, it is not always a single seal which needs to be replaced: multiple seals and other machine components such as cables may also be affected. The machine itself and, in the worst case, the entire production can be brought to a standstill until they have all been replaced. In addition, there is a risk of defective seals damaging other machine parts, such as the machine spindle.

The failures can usually be prevented by switching to other materials: to FKM instead of NBR, for example. “With standard components such as O-rings, good results can also be achieved by using alternative materials,” says Bell. However, the mechanical and other technical properties also need to meet the requirements. Furthermore, FKM, for example, is much more expensive than polyurethane (PU) which is otherwise commonly used. This is why some components made of certain materials are not even sold on the mass market.

A standard for cooling lubricant compatibility

But how can plastic resistance to cooling lubricants be ensured? “Many lubricant suppliers are not prepared to guarantee the universal stability of their coolants. Using different materials in the machines for each individual project is, however, too costly for machine tool manufacturers. Guidelines would therefore be helpful. Cooling lubricant manufacturers, for example, could authorise the use of their media with certain plastics. “It would be even better if manufacturers of components such as seals were to authorise their products for use with cooling lubricants in general or for certain CL classes,” suggests Bell

For this reason, the VDW supports the use of immersion tests for certain coolant classes initiated by the Verband der Schmierstoffindustrie (VSI – German Lubricant Industry Association). The VSI has defined a series of sample coolants which can be used for testing the CL stability of plastics. These can be obtained from the VSI members. “These sample coolant lubricants will serve as the basis of an eventual standard, which is now to be tackled as the next step,” explains Bell. Machine tool manufacturers as well as component and coolant manufacturers would then have a set of regulations at their disposal that confirms the stability of plastics in use with the more environmentally friendly lubricants.

Focus on elastomers and hard plastics

However, this is only one of three steps being taken by the VDW. With regard to elastomers, more is needed than purely static exposure in the form of immersion tests. The Deutsche Wissenschaftliche Gesellschaft für Erdöl, Erdgas und Kohle e. V. (DGMK – German Society for Petroleum and Coal Science and Technology) and VDW-Forschungsinstitut e. V. have initiated a research project that is being carried out by the Laboratory for Machine Tools and Production Engineering (WZL) of RWTH Aachen University and the Institute of Machine Components (IMA) of the University of Stuttgart. The project is being supervised by VDW’s Working Group 5 “Machine Tool Design”. The aims are to obtain a better understanding of the interactions between the elastomers used in machine tools and cooling lubricants, and to develop a rapid test for the elastomer compatibility of coolants. The researchers have selected three exemplary elastomer components for this purpose: radial shaft seals, O-rings and coolant hoses.

Finally, a project financed from VDW funds has been running for a year at the Institute for Machine Tools and Factory Operation (IWF) at TU Berlin. The focus of this project is on the stability of polycarbonate guards in contact with the new lubricants. Tests are currently underway to determine the extent to which polycarbonate panels can withstand contact with coolant lubricants. Of practical interest here are flat viewing panels, but also cold or hot-formed curved panels. “Due to their curvature, these cannot be protected from CL contact by a safety glass panel in the working area,” explains Bell. “Protection is therefore more complex, for example in the form of a durable coating. The trials determine the retention capacity of artificially aged polycarbonate in impact tests, for example.” The VDW expects the results of these trials to be available by 2021. 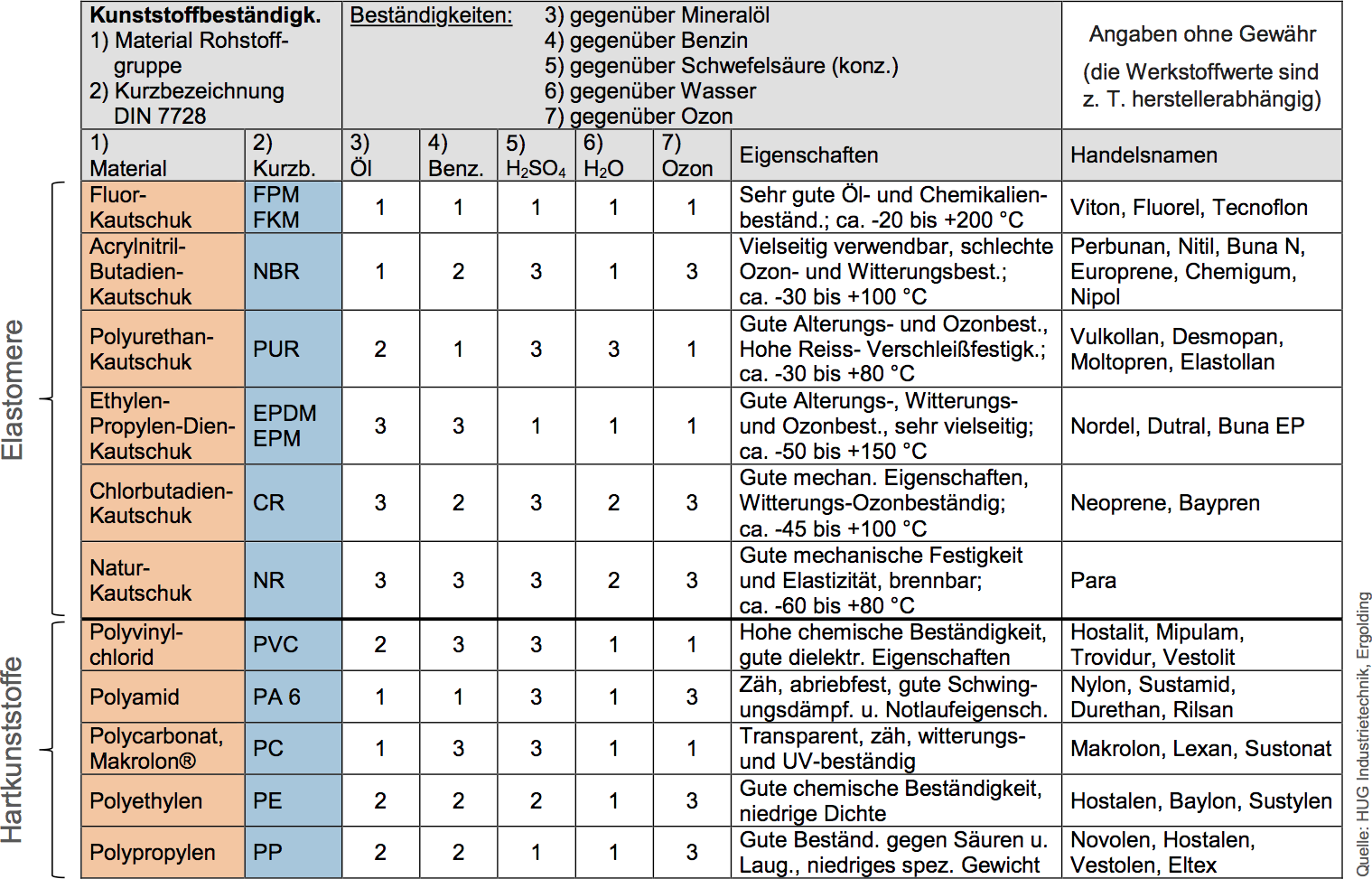 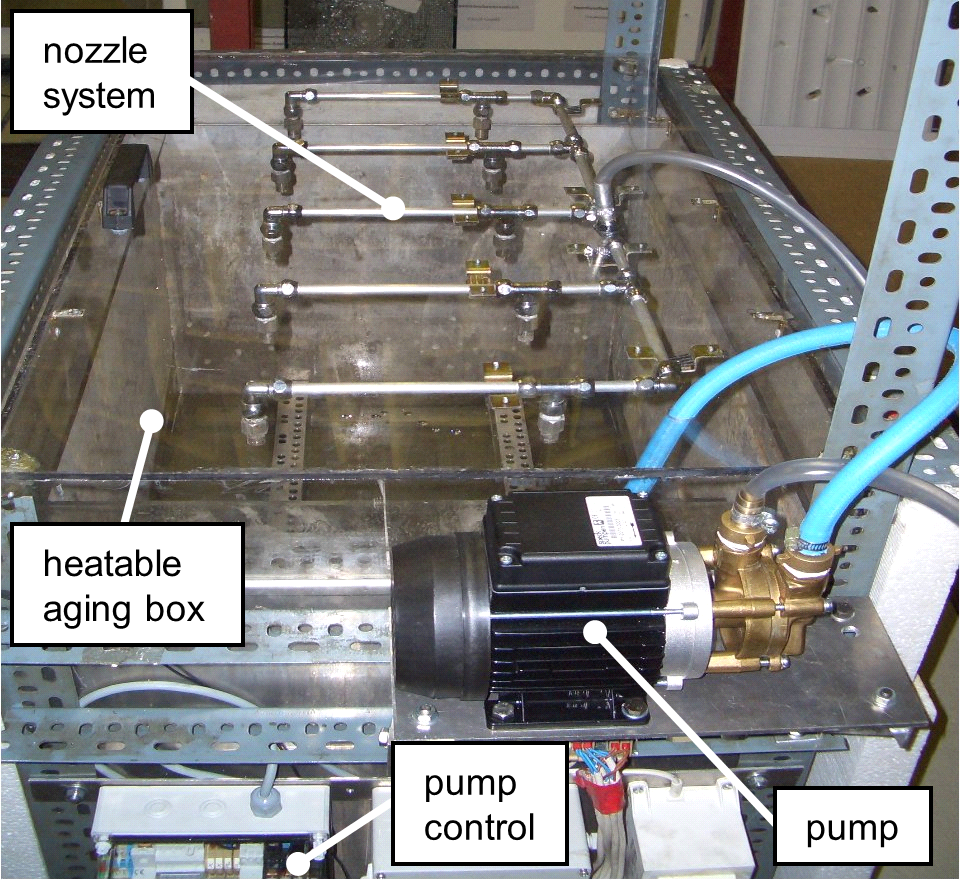 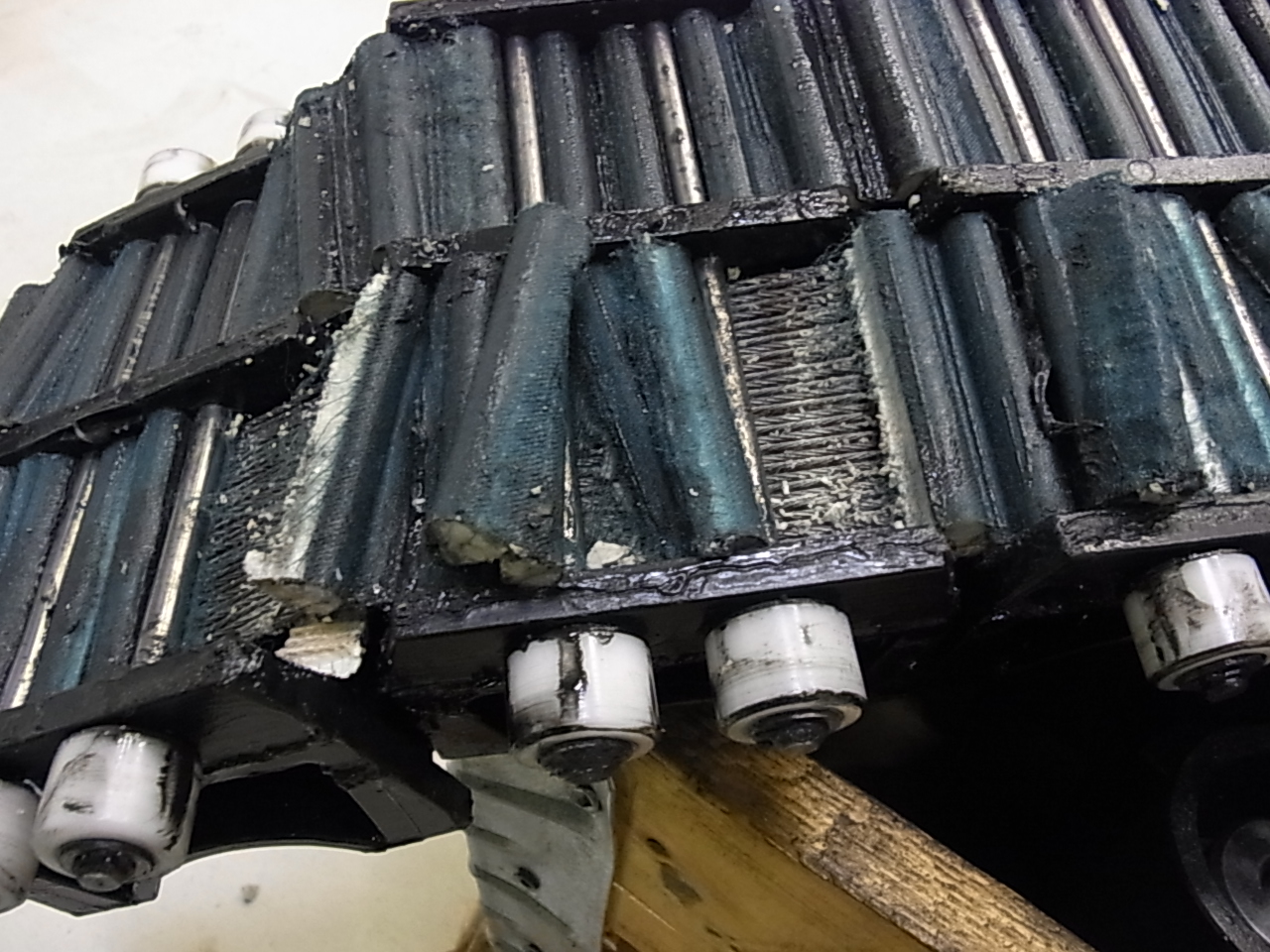