The currently valid Machinery Directive from 2006 is commonly reckoned to have had a positive effect on the industry. It has made a significant contribution to harmonising security standards and thus to generating added value within the European Union. For Eberhard Beck, Head of Control Technology at the machine tool manufacturer Index-Werke and member of VDW Working Group 3, “Safety Technology”, it is clear that it is only possible to develop effective and productive machines if manufacturers are aware of and can document all technical properties and functions through measurements and analyses. This also includes machine safety. Distinctive selling features can then be developed for the market and successfully communicated. Beck’s position is clear: “I take a positive overall view of high safety levels and do not regard them as a disadvantage for the German machine tool industry.”

The VDW is the lobbying body for the German machine tool industry. It has developed a strategy for promoting understanding of standardisation processes regarding the practical aspects specific to machine tools. This is not always an easy task, as experts are now discovering with regard to the revised version of the Machinery Directive. A further aim is to address key machine tool safety issues together with experts from member companies, suppliers and customers and thus continuously raise industry standards – including through standardisation. “Safety is not a characteristic, but a process,” points out Dr. Alexander Broos, head of the Research and Technology Department at the VDW.

“Constant counter-checking, rethinking and thinking ahead,” are needed in order to achieve high (personal) safety levels in the handling of machines, confirms Eberhard Beck. Any machine-related accident or near-accident that is reported must be scrutinised and assessed in a safety-conscious manner in order to make any necessary improvements. Only then is it possible to steadily increase machine safety and ensure “that the simultaneous occurrence of multiple unforeseen hazardous situations can be controlled from a personal safety viewpoint.” This prompted Eberhard Beck to commit himself to the field of safety technology within the VDW. Contributing to the working group enables the participants to pool their experience and for the group to serve as a catalyst, he claims.

Cooperation with universities and research institutes is also promoted, since it is no longer simply a matter of making improvements, but also one of gauging the probability of a critical event occurring (probabilistic approach) and evaluating the residual risk. Previous studies have investigated e.g. how the use of circuit-breaking protective devices can significantly reduce safety risks, or identified which options are available for minimising the risk of a gravity-loaded axle falling, for example.

The VDW initiates and supports manufacturer-based investigations, while the trade associations organise their own research projects for customers and users. Ideally, the experts will then arrive at unanimous conclusions, for which they will seek international recognition together. For example, Christian Adler, head of the Testing and Certification Body for Surface Technology and Lifting Tackle within the Hanover-based BGHM trade association, travelled to Tokyo with VDW safety expert Heinrich Mödden at the end of January to promote a proposal for the dimensioning of protective devices on grinding machines. “The basis of the problem was that the previous interpretation was totally overblown and scarcely implementable,” says Adler. This led to the standard simply being ignored in practice. The BGHM’s own study proved that the enclosure does not have to be particularly sturdy, as it can even warp without losing its protective effect. Christian Adler will present the resulting proposal at the METAV Safety Day. He takes the following view: “It makes no sense to demand perfect protective features if practical or economic factors then prevent the machines from being built.”

Cost-effectiveness as the basic premise

Of course, economic considerations have top priority when it comes to designing a machine. “First and foremost, a machine has to do what it was purchased for,” is how Dr. Alexander Broos describes the customer’s viewpoint, “and it has to be cost-effective.” The balancing act between market and safety requirements changes “on a daily basis,” the VDW expert explains. Calls for higher safety standards in European products are often heard following an accident caused by an imported, non-standard machine. The fact that the reform of the Machinery Directive is to include cybersecurity and artificial intelligence has injected new urgency into the whole debate. The aim of reflecting technical progress might be understandable, yet Broos believes that aspects such as process optimisation through digitalisation and machine safety should be kept fundamentally separate. “After all, a machine does not become less safe simply because the machining process is optimised using AI methods.” The terms “safety” and “security” are sometimes difficult for Germans to distinguish between (the German word “Sicherheit” covers both aspects), but they will be clearly separated at METAV 2020 in two different events. In a nutshell, cybersecurity is about protecting machines from human attacks. Safety is all about protecting people from machines – or themselves.

A major problem remains that machine tool accidents only happen very rarely, but when they do, they are often caused by operator error and can lead to very serious, if not fatal, injuries. The top priority is therefore protecting the “source of error” from harming him or herself. The three-step ISO 12100 risk minimisation strategy says that the first concern here must be to promote integrated and safe machine design. The second concern is implementing protective and complementary measures. Only when the first and second level measures have been consistently applied and merely relevant residual risks remain, can the aspects of instructions and user information be addressed.

The METAV Safety Day will focus on the topic of human-machine interaction. The greatest dangers arise from errors in the clamping process, which can result in parts coming loose and flying off, as well as from entering the protective area of a machine that is still working, or from tampering.

Dr. Volker Wittstock, research associate in the Professorship for Machine Tool Design and Forming Technology at the Chemnitz University of Technology, conducted safety tests into the problem of vertical turning in milling machines with a group of trainees. He observed the processes, analysed assembly errors and calculated human error probability levels. This led to the research topic “Determination and comparability of human and technical reliability for improved workpiece clamping in vertical / CNC turning”. He applied for funding from the German Federation of Industrial Research Associations (AiF) via the VDW Research Institute for this. Work on the project will begin at the beginning of March. According to Wittstock, the aim is to develop a new method for evaluating the cause-and-effect relationship that can arise in the event of possible failure of manual workpiece clamping and subsequent unintentional release. The solution is primarily aimed at supporting small and medium-sized enterprises (SMEs) involved in manual or semi-automated production.

According to Wittstock, the planned user tests will involve as many companies as possible, and identify weaknesses in human-machine interaction. Here he sees potential for improving instructions or the general awareness of safety-relevant contexts, for example through prioritisation. At the METAV Safety Day, it is expected that Wittstock will be asked whether it is best to convey this information by smartphone, via a screen on the machine or even via Virtual Reality (VR). No clear solutions have yet emerged, he says, especially since the requirements of the new Machinery Directive will also play a role. A digital instruction manual would, however, represent a highly flexible solution. An instruction handbook, either on paper or in the form of a PDF file, as currently provided for in the new version of the Machinery Directive, is unlikely to provide similar levels of flexibility. 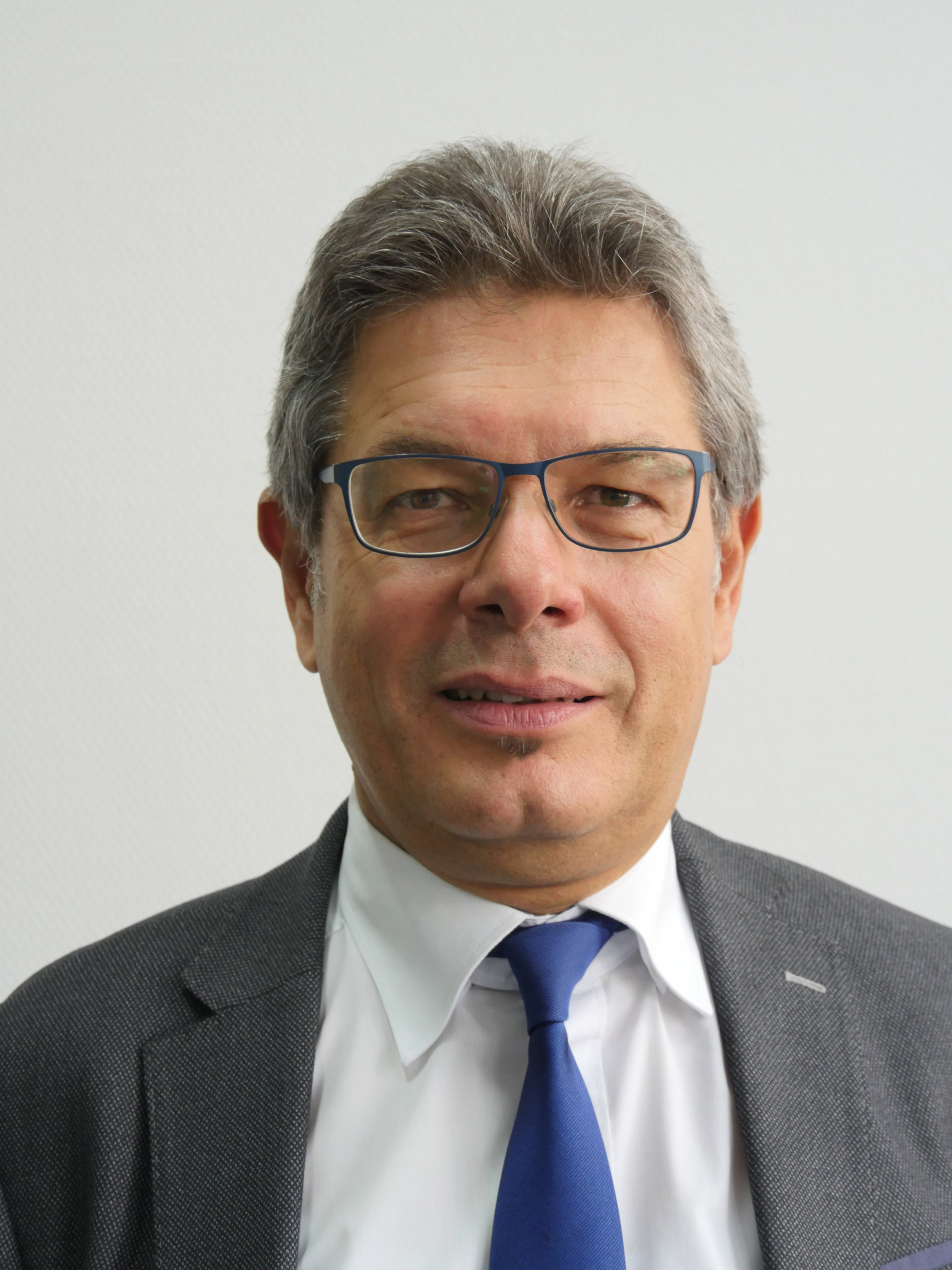 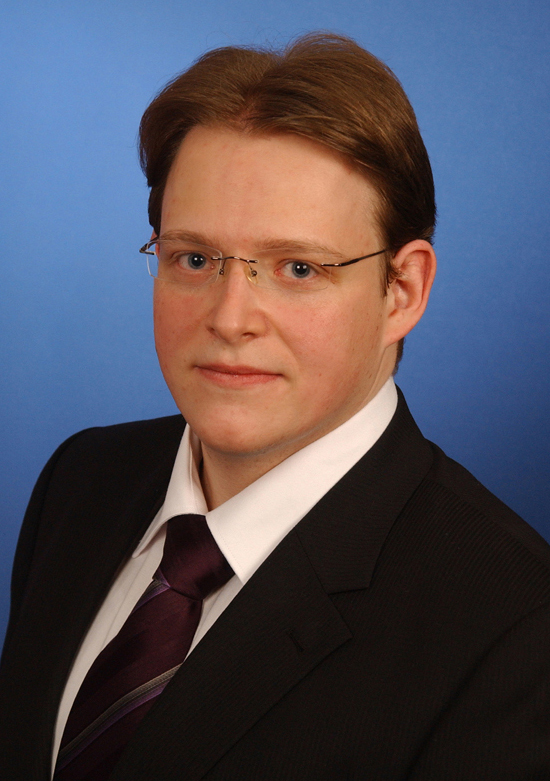